BAD7: Make the dialog stand out from the background

There's more to audio than music and a lot can be learned from what went wrong and what went right in other areas of sound, such as speech, sound effects, and film and TV soundtracks.

Here we have a scene set in a propellor-driven plane, which can be very noisy inside.

So how should the sound mixer balance the levels of the dialog and the plane noise in the background?

Of course the dialog should be completely intelligible - every word should be audible above the background.

But if the background would have been loud in real life, then it should be loud in the drama. There's a careful balance to be struck.

This episode of Bad Audio Diary contains an example that some might think bad, but you might think... Well watch the video and decide for yourself.

The video contains commentary about a scene from The Crown Season 3 Episode 3 in which a conversation takes place between UK Prime Minister Harold Wilson and his personal and political secretary Marcia Williams, on board a noisy propellor-drive plane in 1966. 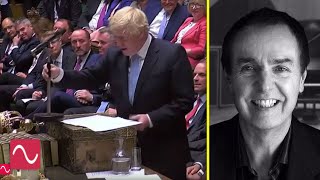 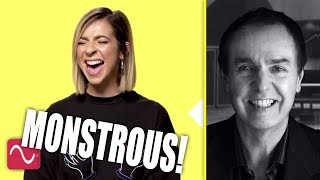 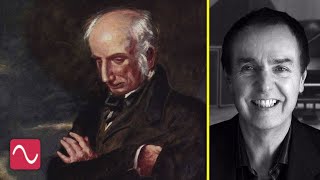 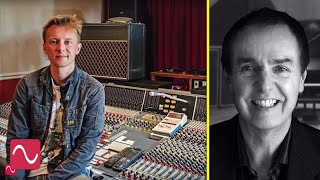 Bad Audio Diary BAD3: Can you use guitar amplifiers as studio monitors? 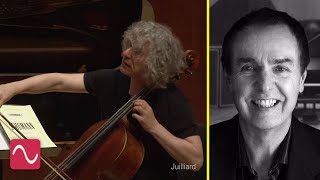 Bad Audio Diary BAD2 : Accidental amplification - Can it be avoided? 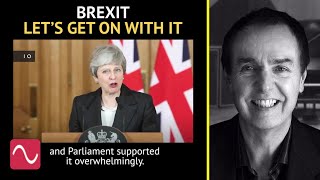 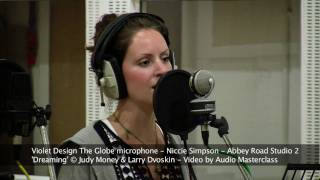 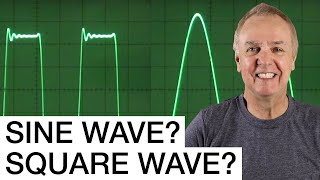 Can you hear the difference between a sine wave and a square wave? 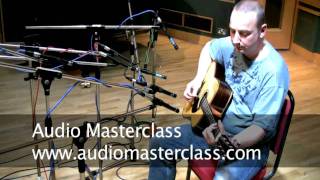 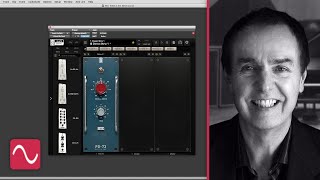 What is the Neve sound? (Using the Slate Digital FG-73) 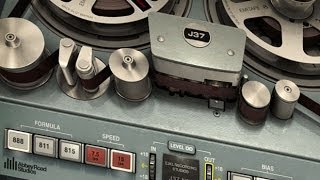 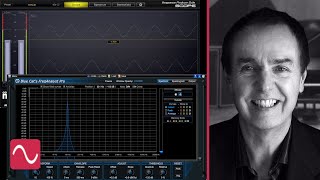 What is harmonic distortion? 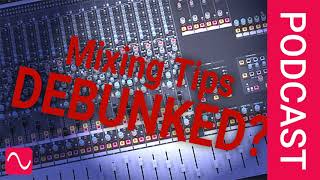 Mixing tips debunked? Or maybe not. 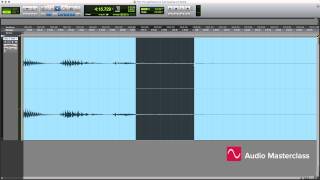 The importance of neat topping and tailing 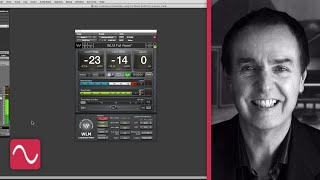 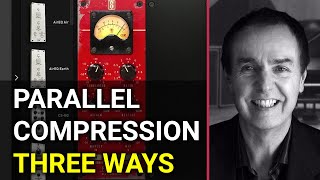 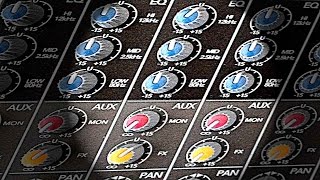 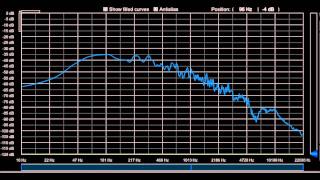 The frequency balance of a HIT RECORD! 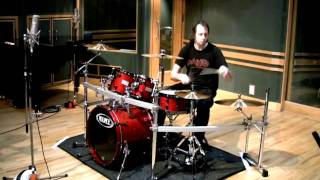 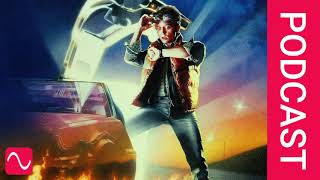 Microphones - Will we always connect them to a preamplifier? 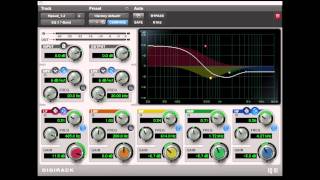 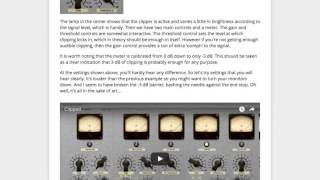 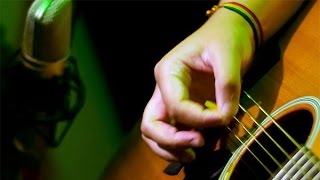 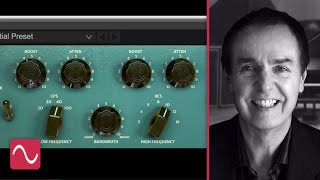 How to EQ bass guitar using the Pultec EQP-1A 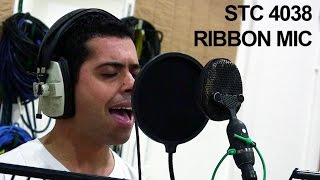 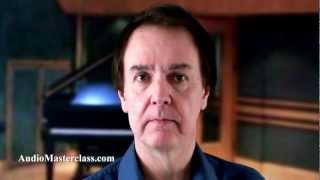 Achieving the 'mastered sound' while keeping a wide dynamic range